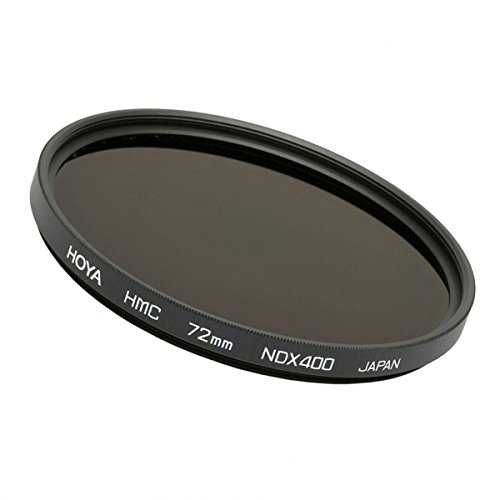 To enable slow shutter speeds to be used, especially with fast films, to record movement in subjects such as waterfalls, clouds, cars, seas etc.

To decrease depth of field by allowing wider apertures to be used, which helps separate subjects from their background.

To decrease the effective ISO of high speed film (ie: above ISO400) and allow it to be used outdoors in blight situations.

To allow cine and video cameras (which have fixed shutter speeds) to film subjects such as snow, sand or other bright scenes which would normally cause over-exposure.