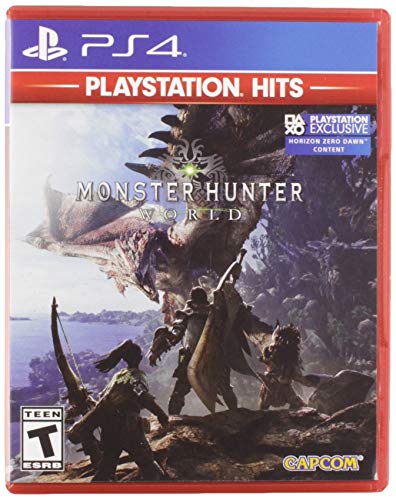 Welcome to the new world: taking on the role of a Hunter, players are tasked with going on a research expedition to a newly discovered continent known only as “new world”.

Living and breathing ecosystem: utilize the surrounding environment and wildlife to your advantage;Subgenre:Action role-playing game (RPG)

Online drop-in multiplayer: when the battle is too daunting to take on single-handedly, hail up to three other hunters to assist during quests by sending up a sos flare to a worldwide server.

Hunt to craft new Gear: defeat monsters and collect loot from fallen foes to craft equipment and weapons styled after the monsters that have been slain.

SEAMLESS gameplay: players and monsters can move from One map area to another freely and without loading screens whilst gameplay also dynamically transitions between night and day.